Ana writes about trade and international economics for the New York Times. She previously covered the economy, trade and the Federal Reserve for The Washington Post.

Before that, Ana worked as an editor of Foreign Policy’s South Asia Channel and the editor-in-chief of China Economic Review magazine in Shanghai. Her writing has also appeared in The Atlantic, CNN, Forbes, MarketWatch and other publications. 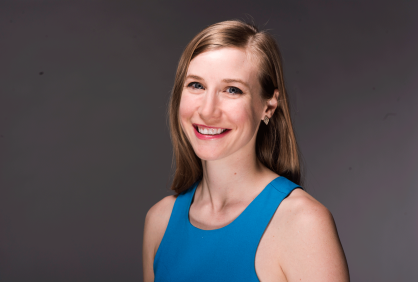 Ana has appeared as a commentator on NBC, MSNBC, CNBC and Canadian networks including CTV and BNN. She is also a regular contributor to American Public Media’s Marketplace.

Ana has received recognition for her journalism including the Edward R. Murrow award for writing on a video, a Kantar Information is Beautiful award for data visualization, and an honorary mention for explanatory reporting from the Society of Publishers in Asia. She is a founding vice president of the International China Journalists Association.

She has a BA in cultural anthropology from Northwestern University and an MA in international relations with a focus in China and international economics from the Johns Hopkins School of Advanced International Studies in Washington, D.C.

Before moving to Washington, D.C., she lived and worked in China for eight years.